OUTSPORTS EXCLUSIVE: Trans powerlifter JayCee Cooper on her fight to compete like any other woman lifter

EXCLUSIVE: Trans powerlifter JayCee Cooper on her fight to compete like any other woman lifter (OUTSPORTS)

The Minnesota trans athlete who filed a discrimination claim against USA Powerlifting talks exclusively with Outsports now that her case is in mediation. 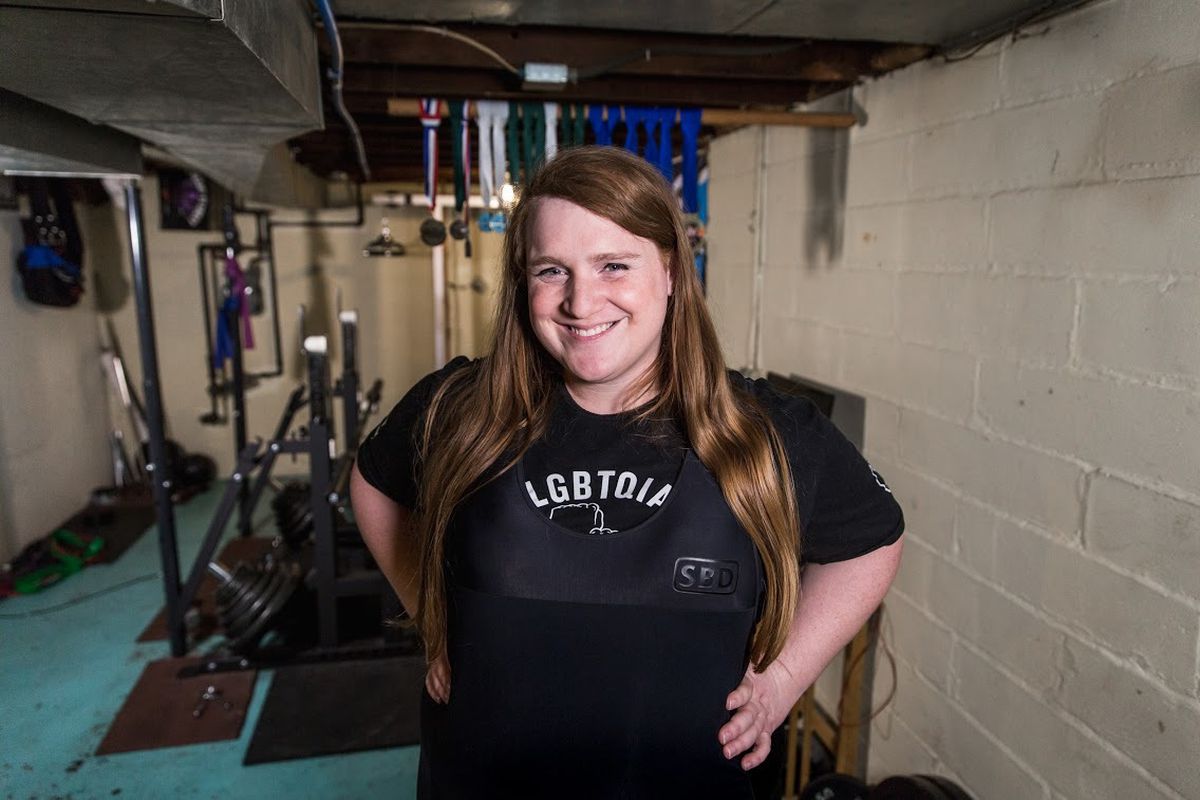 Transgender powerlifter JayCee Cooper and the legal director of Minnesota-based Gender Justice joined Outsports for an exclusive interview about her discrimination claim against the USA Powerlifting association which is now going into the mediation phase.

Cooper filed a discrimination complaint in June about being banned by USAPL from being able to compete like any other woman lifter. The president of USA Powerlifting, Dr. Larry Maile, says the association’s “Transgender Participation Policy” is not a ban.

“Of course it’s a ban,” Braverman told Karleigh Webb and myself on the latest episode of The Trans Sporter Room podcast. “If trans women can’t compete in the women category, I don’t know what else to call it.”

I asked Cooper about being a trailblazer by taking on USAPL, and whether she considers herself an activist.

“Listen, I’m forced into this activist role,” Cooper told Outsports. “The same as every restriction that I face as a trans person.”

“Yes, I want to use my voice because I’m affected daily by this exclusion.”

Webb asked Cooper what message she wants to send to young trans people who want to compete but fear being ridiculed, ostracized, or just told, “no.”

So where do things stand now with her discrimination complaint?

“The case is with the Minnesota Department of Human Rights,” Braverman told Outsports. “There’s a charge of discrimination, so we’re pre-court lawsuit,” she explained. “There are a few steps in the process and one of those is mediation. It is optional.”

Dr. Maile has also objected to the use of the word “charge.”

“When you file a discrimination complaint, the form is basically called the Minnesota Department of Human Rights charge of discrimination,” Braverman explained. “That’s just the name for it. But he’s not charged in the criminal sense, so maybe that’s where the confusion lies.”

Outsports has invited Dr. Maile and USAPL to appear on an Outsports podcast in the interest of equal time.

Our organization has celebrated some big wins over the years and we continue to grow in the ways we harness strategic impact litigation, legislative advocacy, and education to push the law forward when it comes to gender equality. Check out what we’ve accomplished, together.