A woman in Minnesota is suing two pharmacies, including CVS, for sex discrimination after she claims she was denied a morning-after pill.

Andrea Anderson, a 39-year-old mother of five, said she was first refused the pill at her local pharmacy, Thrifty White Pharmacy in McGregor, according to a lawsuit filed in Minnesota’s Ninth Judicial District on Tuesday.

Anderson called in the prescription and just before she went to pick it up, she received a call from a pharmacist there who told her that he couldn’t fill the prescription because of his “personal beliefs,” the lawsuit claims.

After complaining to the pharmacy’s owner, Anderson claimed she was told that this was not the first time the pharmacist, who also serves as a local pastor, refused a prescription.

Yet her troubles didn’t end there, she and her lawyers say.

When she tried a CVS that was located about 25 minutes away, she was allegedly told her prescription couldn’t be filled there either.

The pharmacist at the CVS also tried to stop Anderson from obtaining it at a nearby Walgreens by allegedly telling her that they didn’t have it in stock, the lawsuit claims.

Yet when Anderson called Walgreens “to double check,” she was told that the pharmacy did indeed have Ella and could fill her prescription. 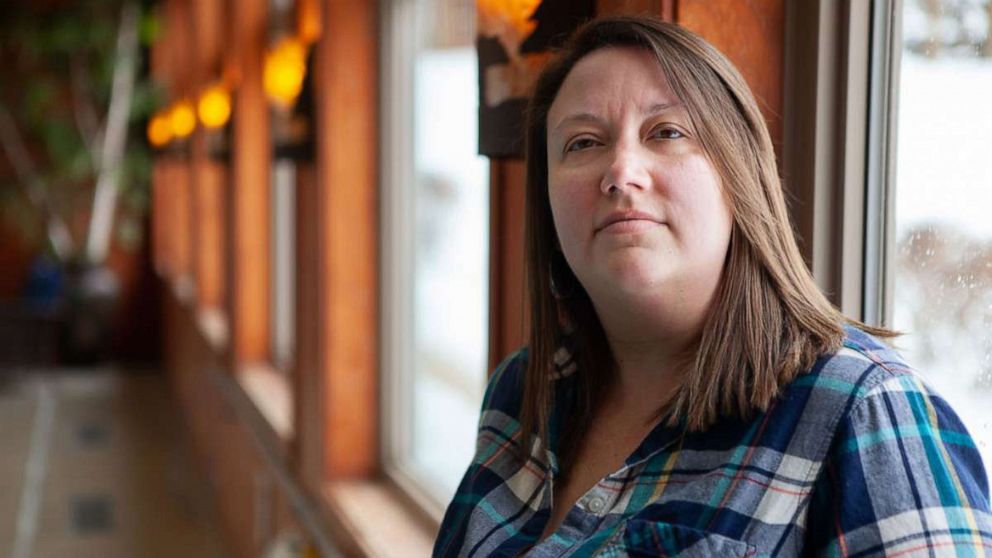 The pharmacist at Walgreens also confirmed to Anderson that she had just spoken with someone at CVS and said as such, according to the lawsuit.

“The pharmacists I encountered ignored my health needs and my doctor’s instructions,” Anderson said in a statement.

“I could not believe this was happening. I was angry,” she added.

CVS Pharmacy did not respond to ABC News’ specific questions, but said in a statement they were “reviewing and investigating the allegations made in the complaint.”

A manager at the Thrifty White Pharmacy in McGregor told ABC News that the store had not yet been served, but declined to comment further.

Jess Braverman, the Legal Director at Gender Justice, the non-profit representing Anderson, condemned the pharmacist at Thrifty White, saying in a statement to ABC News that he ignored both his legal and ethical obligation.

Braverman hopes that the lawsuit will “ensure that health care providers uphold their legal and ethical responsibilities to care for their patients, regardless of the providers’ personal beliefs.”

Our organization has celebrated some big wins over the years and we continue to grow in the ways we harness strategic impact litigation, legislative advocacy, and education to push the law forward when it comes to gender equality. Check out what we’ve accomplished, together.